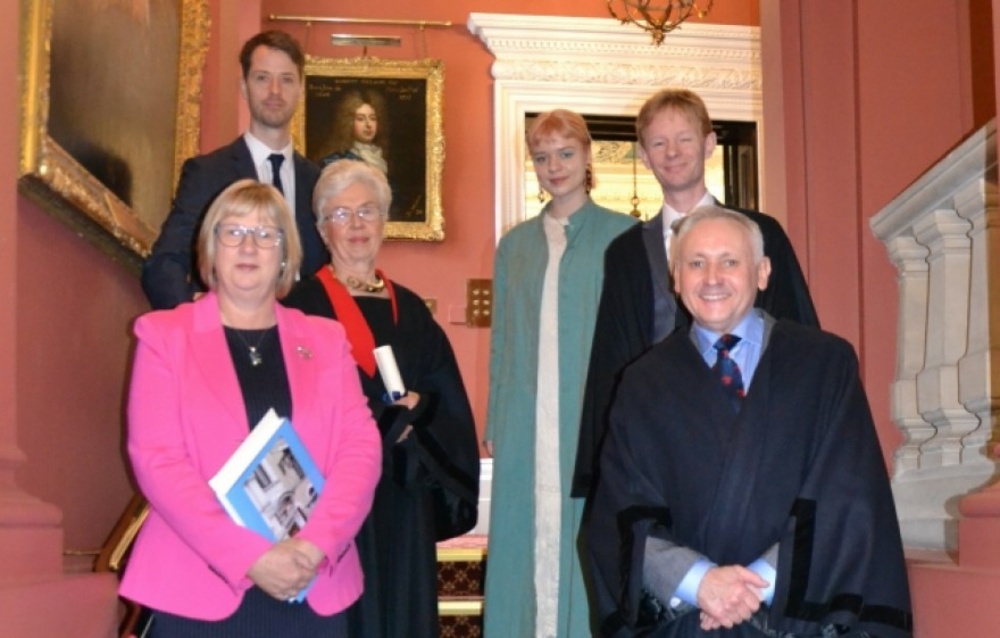 At the Court Meeting today the Master bound over two apprentices, made two people free of the Company and Cloathed three new Liverymen. 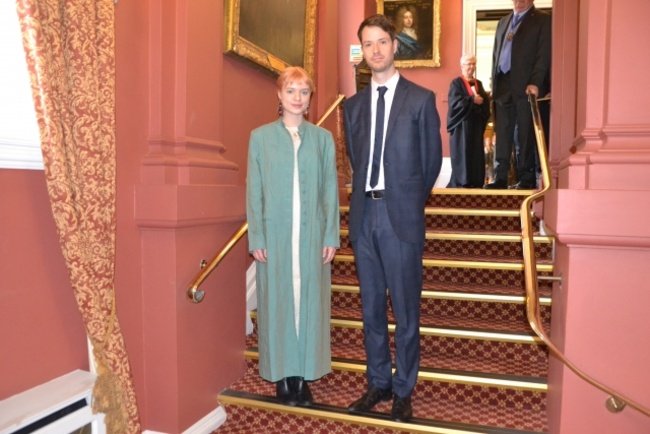 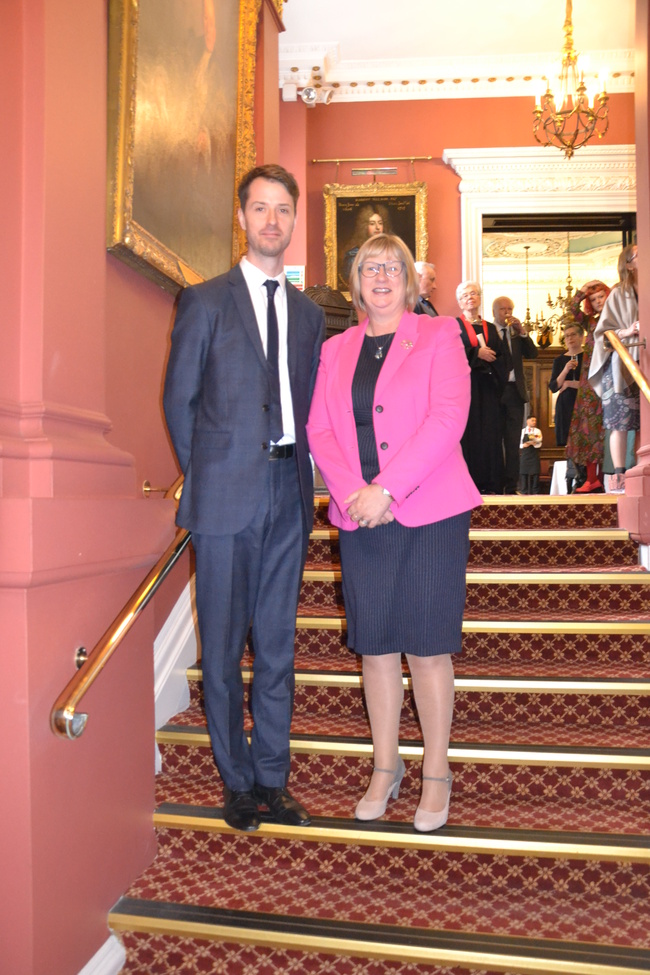 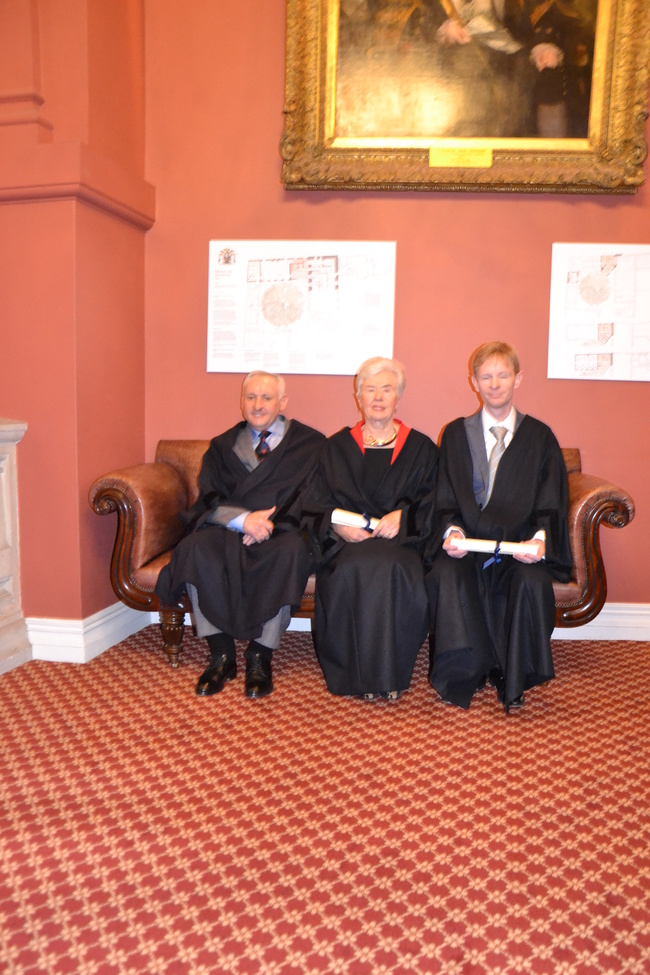 In the main photo at the top of the page you can see, from left to right: Anne Ashworth, Ned Coomes, Jackie Morgan, Laura Hollingworth, Rupert Knowles and Tony Ash.