Senior editors and a Reuters digital strategist will be among experts at the London Press Club/ Stationers’ Digital Media Group debate on the media issue of 2020 – 'Have mainstream publishers lost touch with Generation Z?'

The forum will examine whether, without the post-millennial social media generation, traditional publishers cannot survive and how the lost audience can be won over.    A recent in-depth study by Reuters Institute researchers showed that under-25s seldom went to mainstream publishers for news. The findings will be presented on the evening - sponsored by Cision and the Society of Editors.

The debate will be chaired by BBC journalist and news presenter Samantha Simmonds.

Panellists will include Reuters Institute director Nic Newman, a digital strategist who, as Head of Product Development for BBC News, helped introduce innovations including blogs, podcasting and on-demand video. Nic Newman said: "Reaching and engaging young people is one of the key challenges for news media as we enter a new decade.

Also on the panel will be Vicky Frost, who recently joined the Evening Standard as editor of Future London and was previously lifestyle editor at the Huffington Post. Before that, Vicky headed up the Guardian’s public registration and support project.

The panel discussion will be followed by a Q&A, and then networking over glasses of wine.  Previous London Press Club debates held in association with the Stationers’ and Newspaper Makers Company have included focussing on equal opportunity and pay for women journalists, surveillance and data intrusion and the battle for survival of freedom of the press and quality journalism.

Book now for the joint Digital Media Group and London Press Club evening on Monday, 10 February 2020, 6.30 for 6.45 pm start followed by networking over a glass of wine. 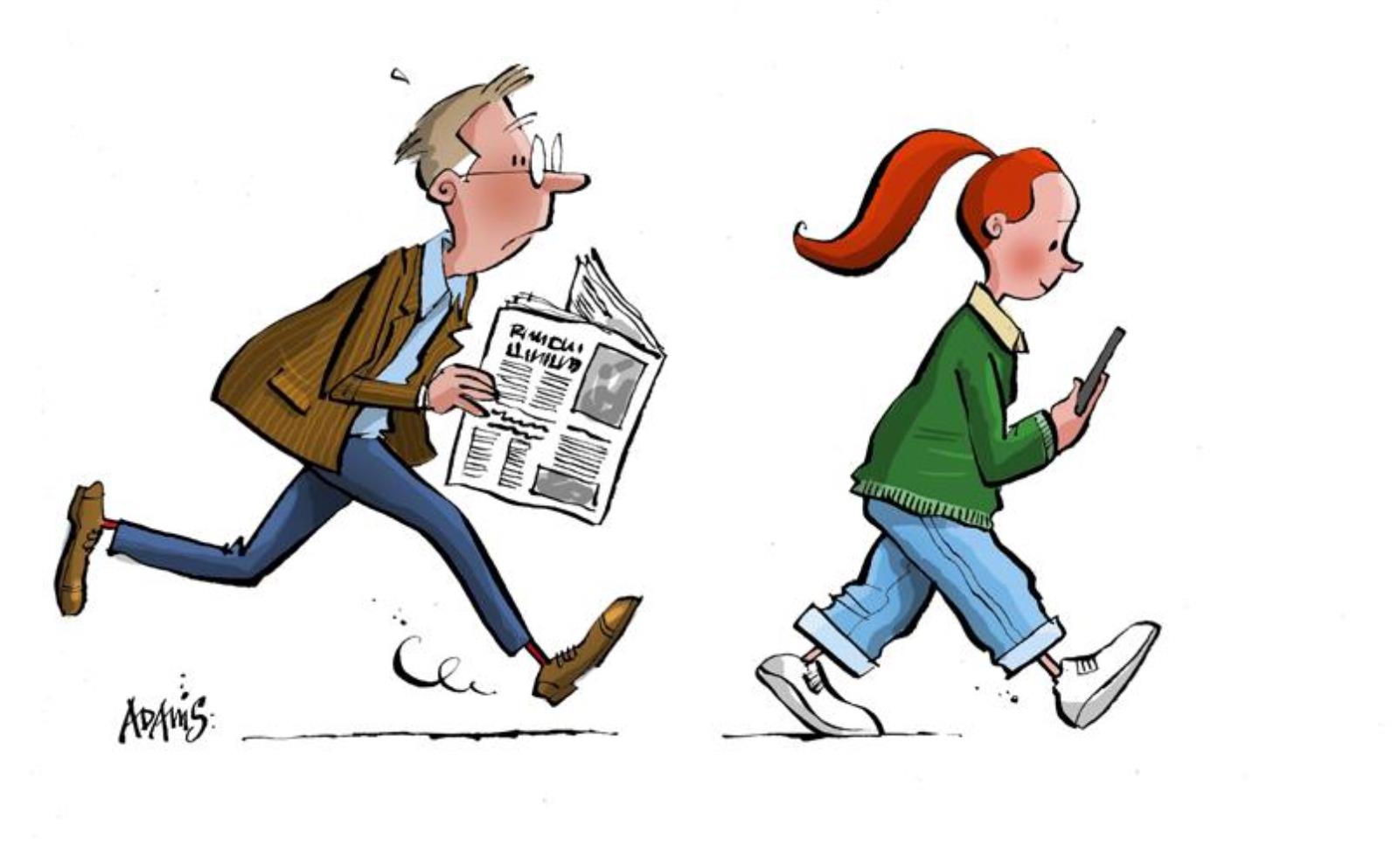